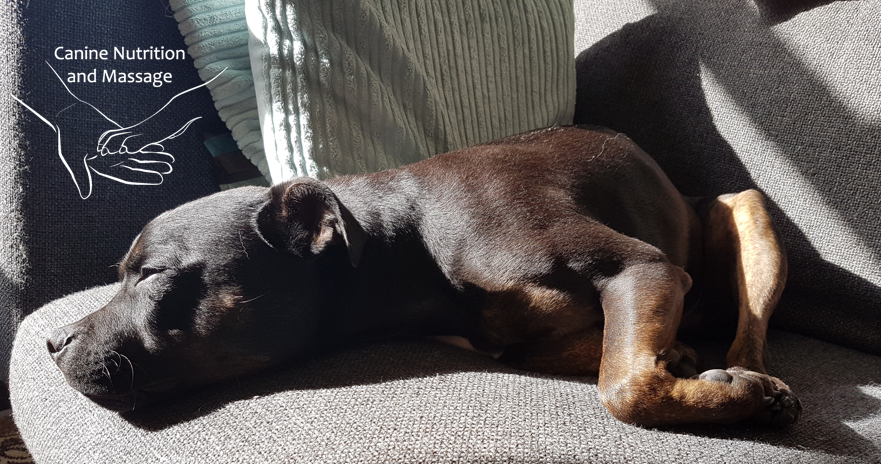 Most people have heard of the disease myxomatosis and how it can affect rabbits, but there’s another disease in the UK that our rabbits need protecting against. Rabbit haemorrhagic disease (RHD) – also known as Rabbit Haemorrhagic Disease Virus or Viral Haemorrhagic Disease (RHDV and VHD) has been in Europe since the late 1980’s after being first discovered in the People’s Republic of China in 1984 and spreading rapidly.

RHD is a disease caused by a virus called the calicivirus. There is a 90% mortality rate for unvaccinated rabbits infected with RHD, however young rabbits under 4 weeks old appear to have a natural immunity and will be protected for their first few weeks of life. The disease causes blood clots within the blood vessels of body organs such as the heart, lungs, liver and kidneys. In turn these clots lead to a haemorrhage, where the vessel bursts and blood leaks from it. Death quickly follows and there is no known cure.

What are the symptoms of RHD?

Once infected, the rabbits will usually die within 3-4 days. With some rabbits there may be no symptoms and they may appear to be eating and acting normally just a few hours before being found dead. In these acute cases in the hours leading to death rabbits can show lethargy, fever and an increased respiratory rate. They will have very low blood pressure making it difficult for your vet to find a vein. Other rabbits may be found dead with blood from the nose, mouth and anus.

Thankfully, there is a vaccination against RHD in the UK. Up until a few years ago there were separate vaccines for Myxomatosis and RHD. Now there is a combination vaccine (Nobivac Myxo-RHD) which covers both diseases. Vaccines work by introducing (usually by injection) a weakened version of the virus into the body. The weak version is not enough to trigger the disease but it allows the body’s immune system to recognise the virus so that it is able to protect itself and mount a response should it come across the virus for real (immunity). The combination vaccine should be given to rabbits annually and can be given from 5 weeks old onwards.

Unfortunately, the calcivirus can mutate and there is now a new strain of RHD in the UK. RHD2 was first identified in the UK in 2013 but retrospective studies suggest it has been here for longer. The Rabbit Welfare Association has been monitoring the cases of RHD2 and in the last few months there has been an increase in cases. The current combination Myxo-RHD vaccine DOES NOT offer protection against RHD2 so an additional vaccine is being recommended.

RHD2 is different to RHD1

Unlike the original strain of the disease RHD2 can affect young rabbits under 4 weeks. The incubation time is longer at 3-9 days and the mortality rate is lower at 5-70%, which sounds like a positive thing. However, at the recent RWAF conference (which I was lucky enough to attend) Dr. Richard Saunders, the RWAF Specialist veterinary advisor stated that the longer incubation date with the lower mortality rate meant the RHD2 virus was more likely to spread that the original strain, which would kill rabbits before they could spread the virus. He believes that within a few years RHD2 will be the more common of the two viruses in the UK.

How RHD and RHD2 are transmitted

The RHD virus is very hardy and can survive in the environment for months. It can survive freezing temperatures and those up to 50 degrees C for an hour. It can be transmitted between infected rabbits via discharge from the mouth, nose or eyes, via biting insects and the virus can live on inanimate items such as food bowls and bedding. Scavenger birds that have eaten the carcass of an infected rabbit can pass the virus on in their droppings and humans and other pets can track the virus around on their feet, shoes and clothes. This means that even indoor rabbits should be vaccinated and good hygiene and biosecurity measures put into practice. If you forage wild plants for your rabbits these should be thoroughly washed before feeding – although it should be pointed out that the benefit of this type of diet far outweighs the risk. Vaccinating your rabbits is the most effective way of protecting them.

Some vets, especially those that don’t see a lot of rabbits still seem to be unaware of the increase in cases of RHD2. There are reports of some vets refusing to order in the vaccine deeming it unnecessary. However, there has recently been a lot of information in the veterinary press, as well as email alerts to vet practices from the RWAF so there is no excuse not to be up to date with information. On top of this, the RHD2 vaccine is manufactured and imported from abroad and the sudden demand for the vaccine has left some vet practices struggling to get hold of it. However, three veterinary wholesalers (NVS, Centaur and Henry Schein) are now able to supply Filavac vaccine against RHD2.

If the worst happens…

If your rabbit dies and RHD/RHD2 is suspected, then unfortunately the only way to tell for sure is by a post-mortem. As the virus can live in the environment so successfully, cremation is the best option for your rabbit after they’ve passed away. If you have remaining rabbits, then thorough cleaning with a rabbit safe disinfectant is essential. In theory bonding/introducing a new rabbit should be safe after 200 days (as this is how long the virus is known to survive in the environment) however, not enough is really known about this aspect of the disease transmission and bringing a new rabbit in before this time may be safe (assuming the environment has been scrupulously cleaned and your remaining rabbit(s) has stayed healthy).

Dobby & Hazel are going for their RHD2 vaccination later this week.